Cooperation of Klaipeda region on youth issues is being strengthened 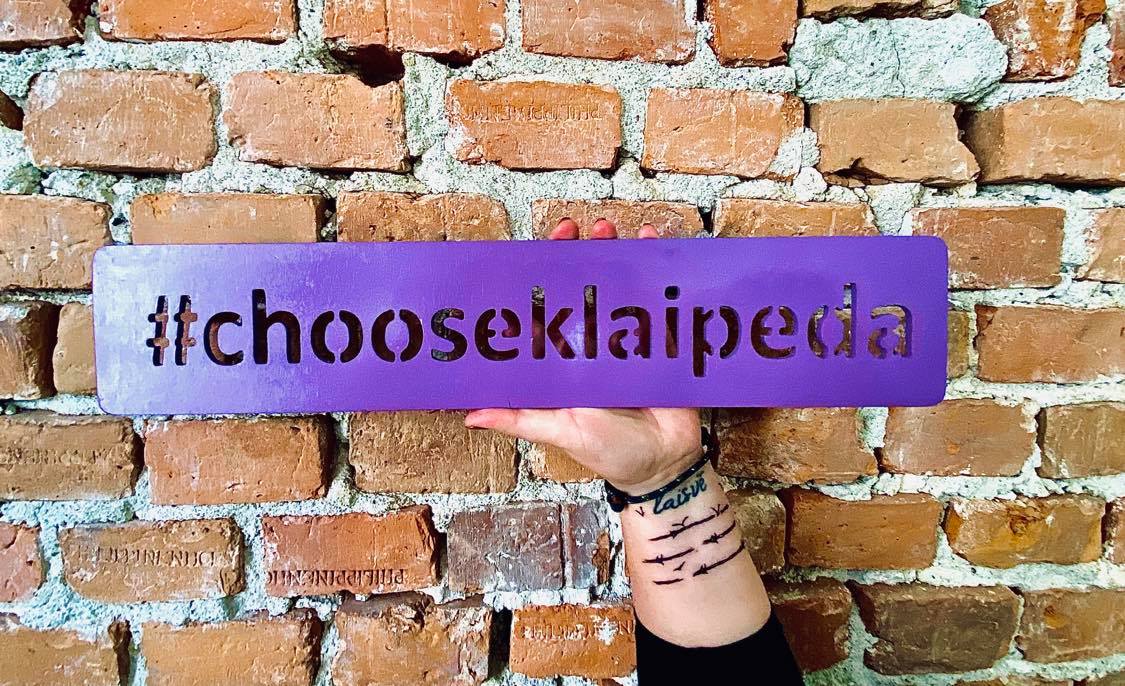 The Association “Klaipeda Region” and „Klaipeda – European Youth Capital 2021” signed a cooperation agreement on the coordination of youth issues in the Klaipėda region in the networks of the Euroregion Baltic (ERB) and the Baltic Sea States Subregional Cooperation (BSSSC). Association Klaipeda Region actively participates in the activities of these networks in order to promote the development of Klaipeda region. The main goal of the membership in ERB network is to strengthen cooperation, address common challenges and problems, develop and maintain active links with other regions of the Baltic Sea States. Platform of Baltic Sea States Subregional Co-operation (BSSSC) is a political platform active in the European Parliament in Brussels, which is a key partner of the Council of the Baltic Sea States, representing the region’s interests in the EU institutions and national governments.

Managing director of The Association “Klaipeda Region” Klaudija Kionies said that in communicating and working with partners in Europe, we always agree on the importance of strengthening young people’s competences and encouraging their involvement in discussions and decision-making on key issues in Baltic Region. I am glad to see that from now on the voice of Klaipeda region youth will be more actively heard on the platforms of the Euroregion Baltic and Baltic Sea sub-regions. It is a really important step to use the partnerships of the association “Klaipeda Region” in strengthening the youth policy, especially at this time, when one of the members of the Klaipeda region becomes the European Youth Capital in 2021”, – said K. Kionies.

By the signed agreement between The Association “Klaipeda Region” and Public Institution Amicus Certus it was agreed that youth issues of Klaipeda region will be coordinated with the help of the team “Klaipeda – European Youth Capital 2021” at the same time ensuring that young people of all seven municipalities – Klaipeda city, Palanga city, Klaipeda, Kretinga, Neringa, Skuodas, Šilutė districts – will be represented and involved in the processes.

“I am very happy of this the cooperation agreement and I hope that young people from region will be involved in discussing and addressing issues that are important to all young people in the region. For several years I have informally participated in the activities of these two networks, but I was still missing the greater involvement of young people and the representation of Klaipeda as a region. With this agreement, we get permission and, at the same time, a commitment to work together, raise issues and represent them throughout the Baltic Sea region. I am also glad that with this agreement we expand the geography of Klaipeda as the European Youth Capital 2021 and gain more power and opportunities to promote Klaipeda region in the context of youth policy.”, – said European Youth Capital 2021 Head of Partnerships and Program Development Greta Tautaviciute.