𝙏𝙄𝘾𝙆𝙀𝙏𝙎
We will end the title year with an exclusive event:

8:30 – 9.30 PM. The second part of the event will start Monika Liu. The singer, songwriter and performer born in Klaipėda. She has been nominated several times to the MAMA awards and she is ready to shake Klaipeda.

9.30 – 11.30 PM. Jessica Shy (with the band), DJ Jovani performance. The young, fast-growing talent – Jessica Shy with a live sound band and one of the best-known electronic music performers – Jovani, will take care of the great atmosphere of the event and an unforgettable evening.

Underage persons must be accompanied by an adult in the event.

With one ticket one person can participate in both parts of the event.

Separate tickets for both parts of the event are not for sale.

Only persons with a valid national certificate are admitted to the event. 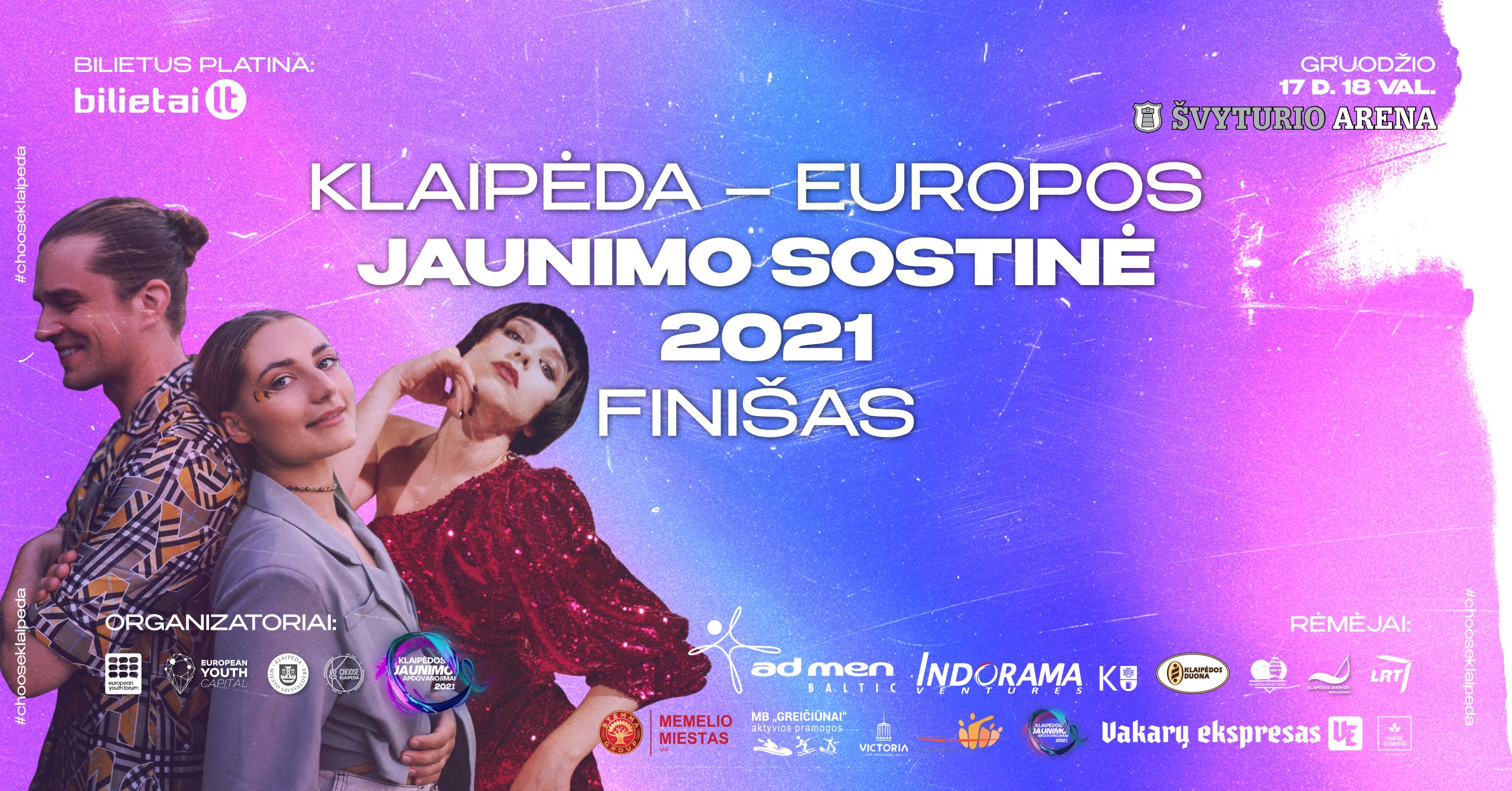