The team of the project “Klaipeda – European Youth Capital 2021” continues the most important activities and shares practical knowledge at the international level. The three-day open meeting of the Youth Commission of the Baltic Cities Union presented guidelines for the implementation of the Klaipėda project – implemented activities aimed at reaching the target audience (young people aged 14 to 29), actions to attract young people from other cities. During the workshops, 3 prototypes of a city attractive to young people were refined, which set out visions and ideas relevant to young people.

Although the title year is over, the #chooseklaipeda team is continuing its work: participating in discussions, trainings, meetings in Klaipeda, Lithuania and Europe, sharing good experience with others.

On May 17-20 the project coordination team visited the open meeting of the Youth Commission of the Union of Baltic Cities. The team shared practical knowledge about the success of the implemented project “Klaipeda – European Youth Capital 2021”, its activities, ways to reach the target audience (young people from 14 to 29), how to attract young people from other cities.

Aistė Valadkienė, the Klaipeda City Municipality youth affairs coordinator, who accompanied the project throughout the implementation, shared the best practices. “The participation of the project in this event provided a great opportunity to share the experience in implementing youth policy in the city. It also encouraged learning new ways and means to improve the program of Klaipeda City Municipality. The participation of the project “Klaipeda – European Youth Capital 2021″ in this meeting provided an opportunity to get acquainted with the organizations and municipalities implementing youth policy measures and to learn from them,” said Aistė Valadkienė.

During the workshops, 3 prototypes of a city attractive to young people were refined

During the meeting, Klaipėda’s youth invited an international audience to an extraordinary workshop aimed at creating a youth-friendly prototype of a city in the Baltic region and showing what steps the city needs to take when considering applying for the title of European Youth Capital. The workshop was curated and modeled by Aleksandra Lobaskova, the coordinator of the “Klaipėda – European Youth Capital 2021” platforms “Connections” and “Potential”.

The workshop started by sharing thoughts on the pros and cons of each represented city. Later, by bringing together 3 different groups of young people from different cities in Finland, Austria, Lithuania and Latvia, the main aspects of how atractive cities for youth should look like, were refined. The main focus was on sustainability, self-analysis and the improvement of psychological health, spaces where leisure time can be spent. At the end of the workshop, prototypes of 3 cities where young people would love to live were created.

The first city covered 4 main areas: encouraging inactive youth, communities, politicians and municipal staff, and active youth. In order to encourage inactive young people, the workshop participants offered youth workers work on the streets, POP-UP events in open spaces where young people could organize activities themselves. Modeling the first city prototype, community involvement  would be promoted through joint events, a network of youth ambassadors and the opportunity to contribute to elections. A particularly important political aspect for young people was highlighted – inclusion in decision making. When evaluating young people classified as active, the most influential measures are open lectures in higher education institutions, senior volunteering in schools, and spaces for young people.

The second city created by young people has been given the name “Jansk”, which means “Join active natural soul key”. The key aspects of this city reflect not only the youth spaces, but also the increased focus on youth workers in schools or other youth spaces. An important desire to touch nature in the city center is also attached to this prototype.

The third city attractive to young people should respond to the preservation of nature, sustainability, and the accessibility of the city for the disabled. To these details of the city, a network of non-governmental organizations, a public garden, active promotion of the improvement of psychological health, and free youth spaces for leisure were added. Dace Rībena, head of the Riga Municipal Youth Center KAŅIERIS, said: “The port city has become an inspiring example, from which Riga and other municipalities can learn innovation, commitment and results in youth policy”.

Asked what he was taking out of the workshop, Dmitrijus Zverevs, Head of the Youth Department of the Education, Culture and Sports Department of the Riga City Council, replied: “The numbers and statistics of the #chooseklaipeda team with the impact that being in the European Youth Capital has had on Klaipeda, is pleasing”.

In 2018 Klaipeda was titled as the European Youth Capital 2021. The city of Klaipeda is the first city in northern Europe to win this title. Over 255 different events have been implemented locally, nationally and internationally throughout the years of preparation and the title year. The project left not only memories, but also initiatives that continue. The participatory budget, the virtual reality tool designed to develop empathy, the initiative of the Lithuanian Youth Capital and many other measures to educate, motivate and encourage young people to take action. 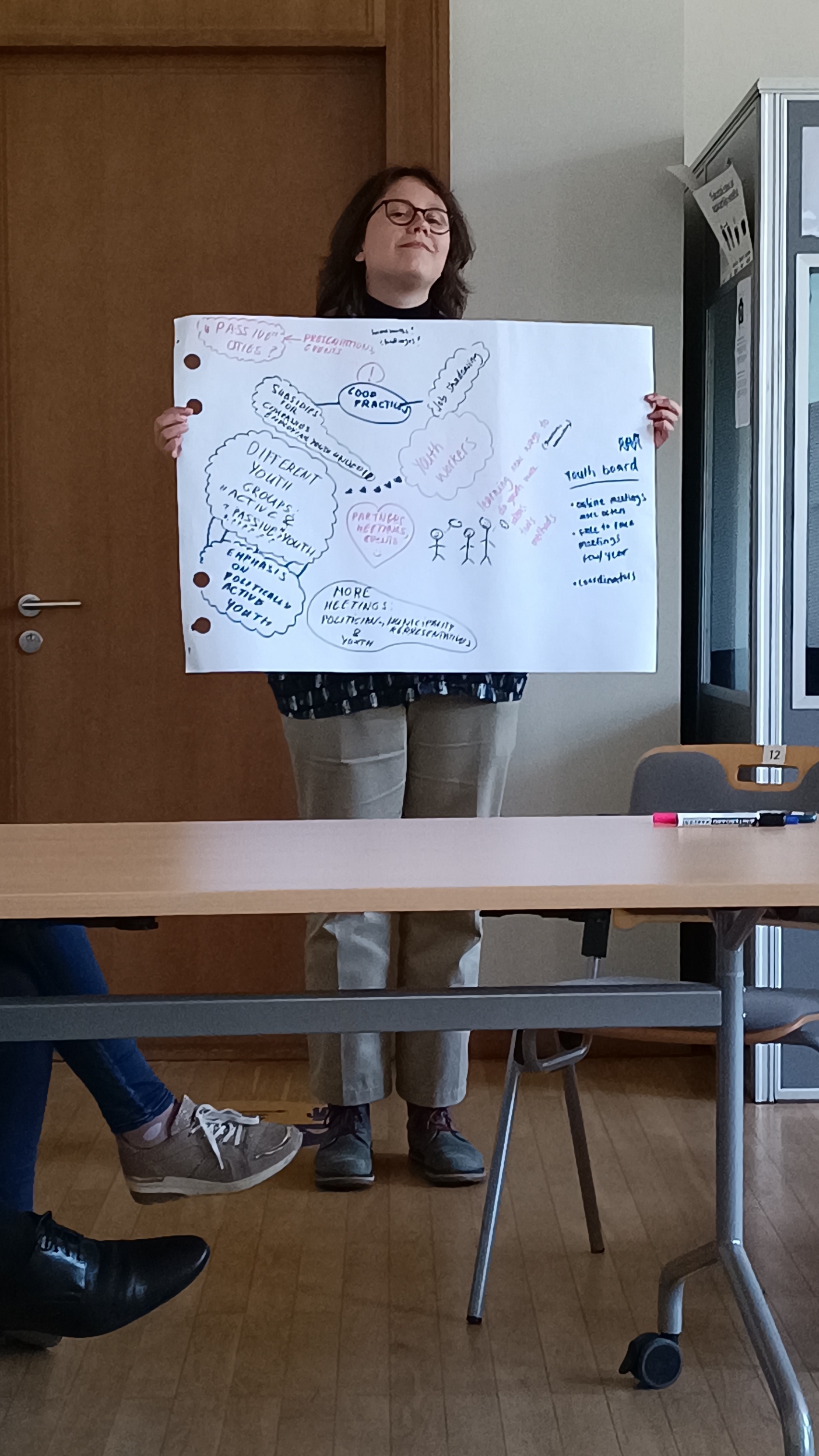 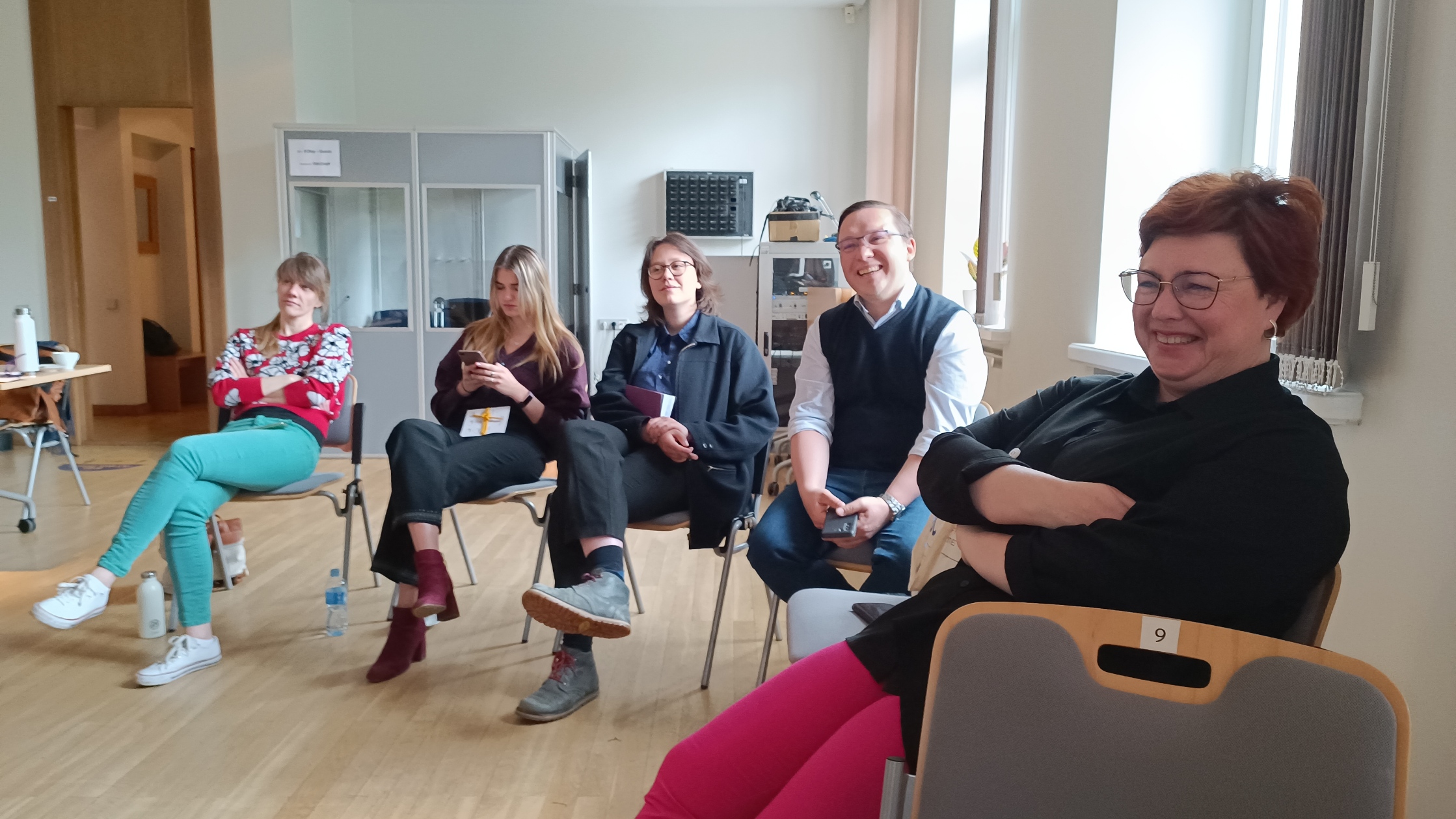 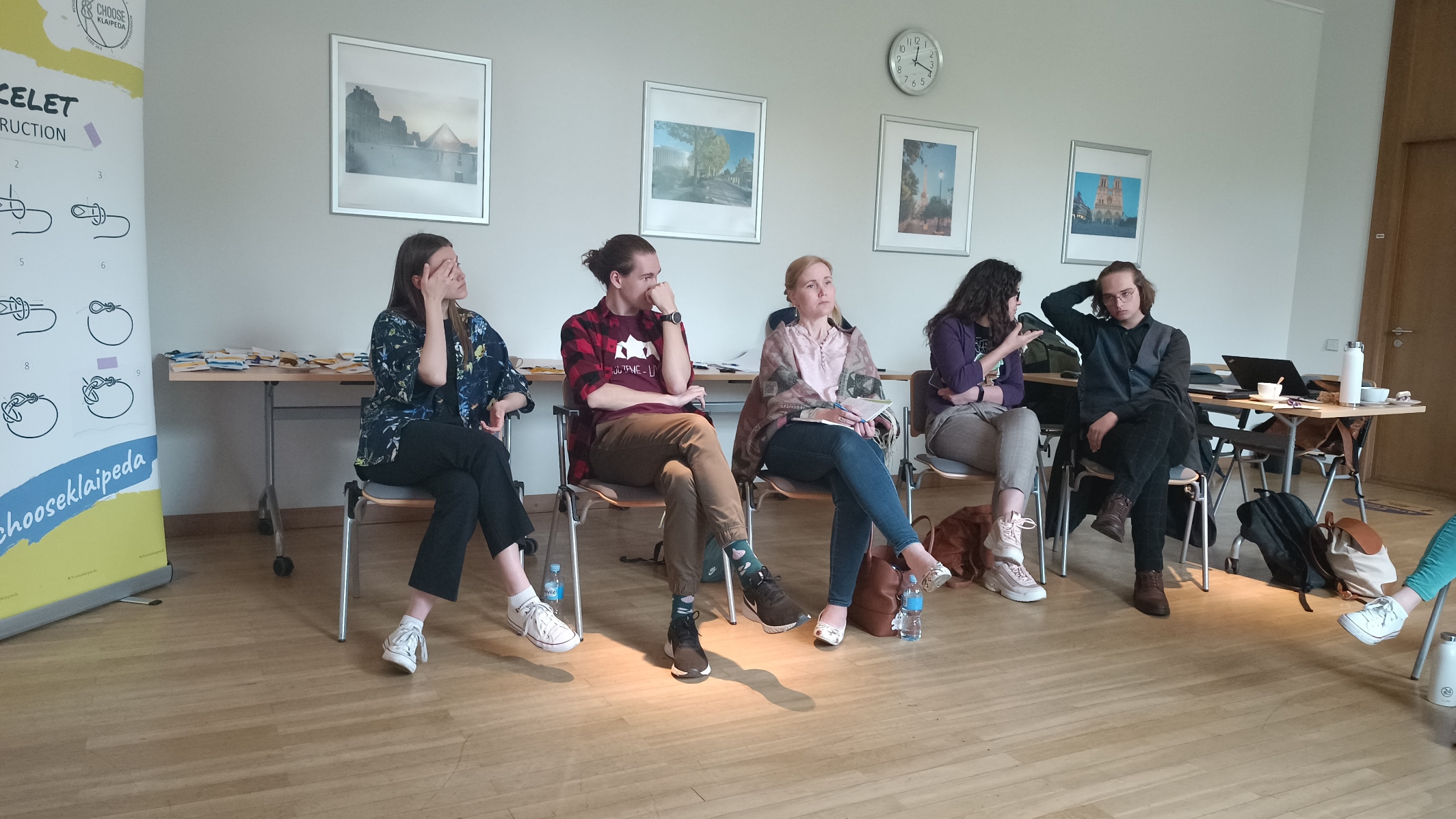 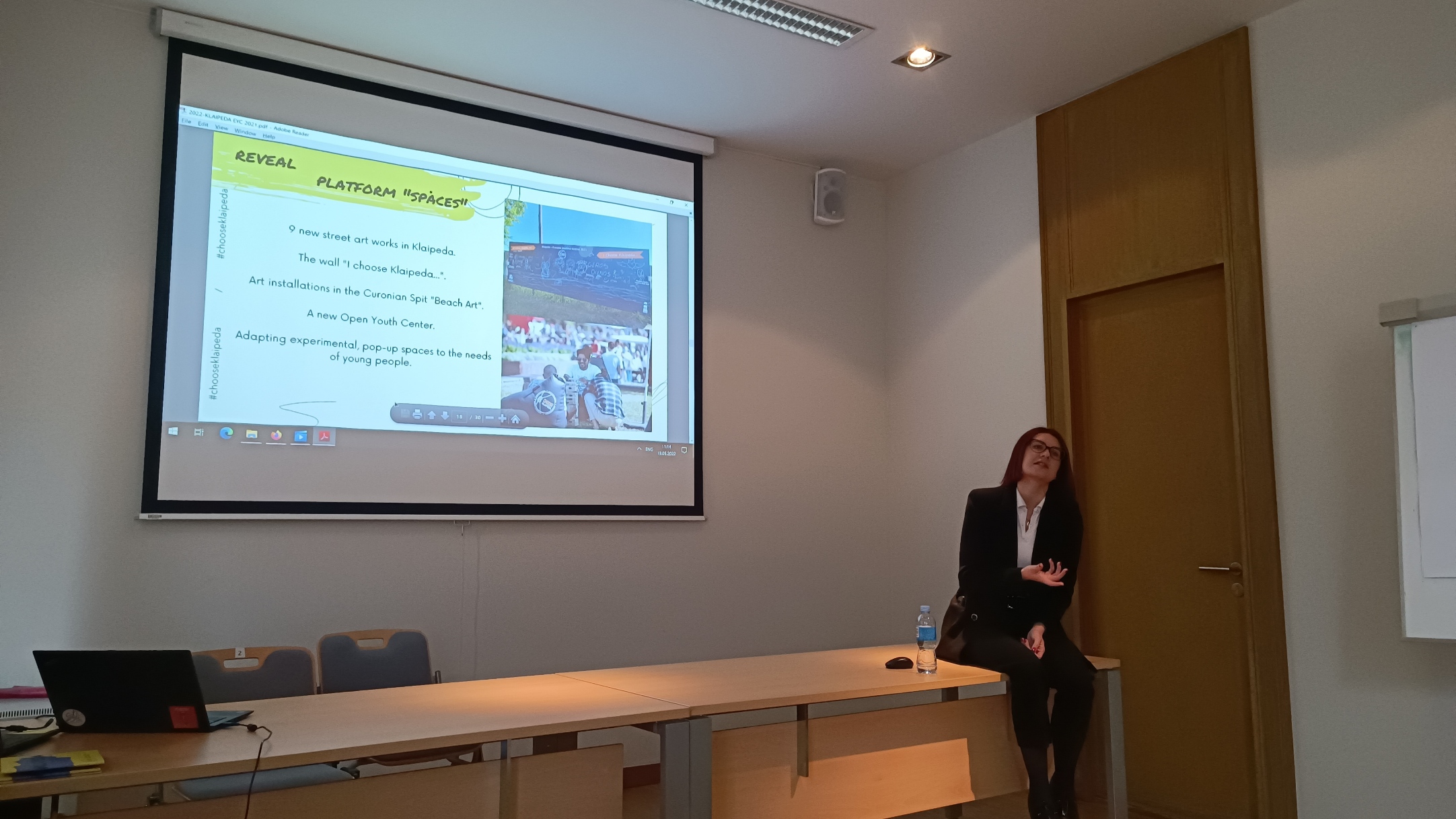