That’s how heroes are born!

Klaipeda – European Youth Capital 2021 is one of its biggest and most outstanding projects – The Hero Inside. The creator of the idea, Andrius Matulis is from Klaipeda, begins his journey through Lithuania, during which he will cover over 800 kilometers in a kayak. Fans of the idea are invited to buy representative travel kilometers, so contributing to the fulfillment of the dreams of three young people. The most loyal companion of the travel creator was accompanied by the dog Dori.

Although the initial idea of ​​the project was very ambitious – to cover almost 3,500 km and ten years in European countries, when circumstances changed, a new travel route around Lithuania, a folder of Vilnius, Kaunas, Siauliai, and Klaipeda was promptly prepared. This 800-kilometer challenge will continue throughout the whole summer.

“Changes almost always bring something good – you just need to be in the mood and change your attitude. Traveling in Lithuania is lovely and good – the people you meet are always surprised by their generosity and hospitality, I don’t know if the attitude they take in sailing abroad. So far, both of us have optimism and a desire to meet fans of our idea with the Dori exam, ”says Andrius Matulis, the author of the idea.

A. Matulis will cover every kilometer with the most loyal companion – a doggy Dori, who has already become a star on social networks. “Idea Author Call to Join Yourself” is for kayaking enthusiasts or those who just want to change trips. The specific travel time and the exact locations when it will be possible to take second place in the kayak are constantly updated.

The goal of The Hero Inside is to spread the message of the project “Klaipeda – European Youth Capital 2021”, which inspired young people to pursue dreams and gather the ideas of three great young people. The project team is set up to fund the implementation of 3 unique young people’s ideas or projects from buses collected by sponsors and individuals. From the 16 ideas received, the organizing team selected three for which the funds raised would be allocated.

“From the presented ideas, our teams selected -” Monika Drazdauskaitė “,” Monika Jarulytė “,” Manto scaffolding projects “,” as the most valuable support “,” and the people themselves have fun with the so-called “magic M”. Although so far the account to which the money for the purchased kilometers is transferred is only 50 euros, I believe that this is just the beginning. I sincerely invite everyone not only to see our trip but also to discover the heroes within ourselves and do something unforgettable this summer, ”says Andrius Matulis. 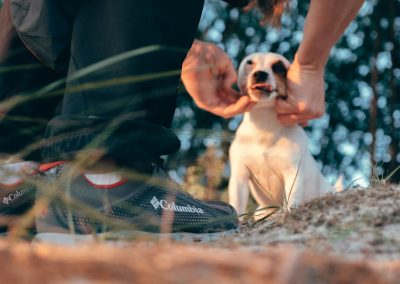 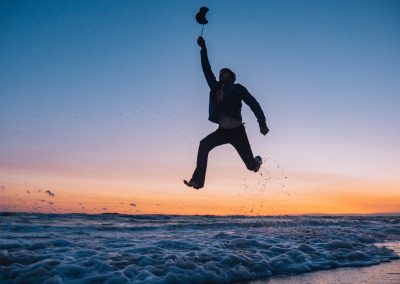 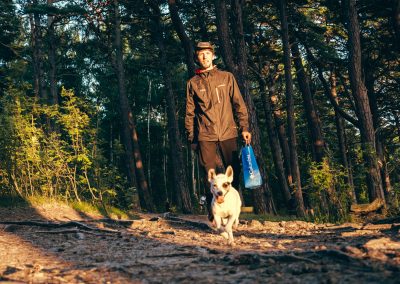