Klaipeda is a port city on the coast of the Baltic Sea, the center of Western Lithuania, the third largest city in Lithuania. However, it is the first love in one’s hearts, the city of studies or simply home for others.

How to recognize an inhabitant of Klaipeda? People of Klaipeda do not rush. They take time to admire boats, seagulls, waves, and the old town’s pavement.

Klaipeda is very diverse. Sometimes, due to the River Dange flowing through the city center, it reminds Copenhagen, sometimes, passing through the bakeries in Old Town, seeing people drinking coffee you can feel like being in Rome.

Nevertheless, Klaipeda is unique as the innovative scientific laboratories and the modern creative incubator fit in the same way as the cozy Castle yacht port and the ancient buildings of Klaipeda University.

Klaipeda becomes alive during summertime. In most cases, this breakdown occurs when the first cruise ship reaches the port. Then the streets are flooded with tourists, admiring interesting sculptures of the Old Town, exclusive graphic arts of the city or our special city symbol barquentine “Meridianas”. Local people visit our sea more often in the summer and go for long walks on the beach or ride bicycles in the forest. Moreover, people take ferries to the Curonian Spit and travel to a unique Sea Museum.

Summer weekends in Klaipeda are up for celebrations. When you hear music at the Marine Terminal, you should be aware that one of the greatest Klaipeda’s summer fests must be happening there: the Ship Parade, the Fishermen’s Festival, the Castle Jazz Festival, the Sea Festival and even the birthday of Klaipeda city on the 1st of August. All these celebrations bring us back to the maritime culture, in the centre of which is an ice-free Klaipeda port.

Klaipeda will not only welcome young Europeans as a European Youth Capital for the year 2021, but two of the major international events are coming back to Klaipeda for the second time – Europeade in 2020 and Tall Ship Races in 2021.

There are spaces and opportunities provided in Klaipeda to be engaged into various interests, express yourself, develop your talents. Klaipeda even held the title of European Sports City. Why? Because we have the most modern pool in the Baltic States, wake parks, surfing schools, wide-open bike paths and one of the biggest concrete skateboard, roller-skate and BMX parks in Lithuania.

But the most important thing is the feeling that Klaipeda gives. This is a city you always want to come back. A city that quickly becomes home and pulls back as a magnet. And every time you enter Klaipeda, you feel the sense of relief brought by the seaside breeze. 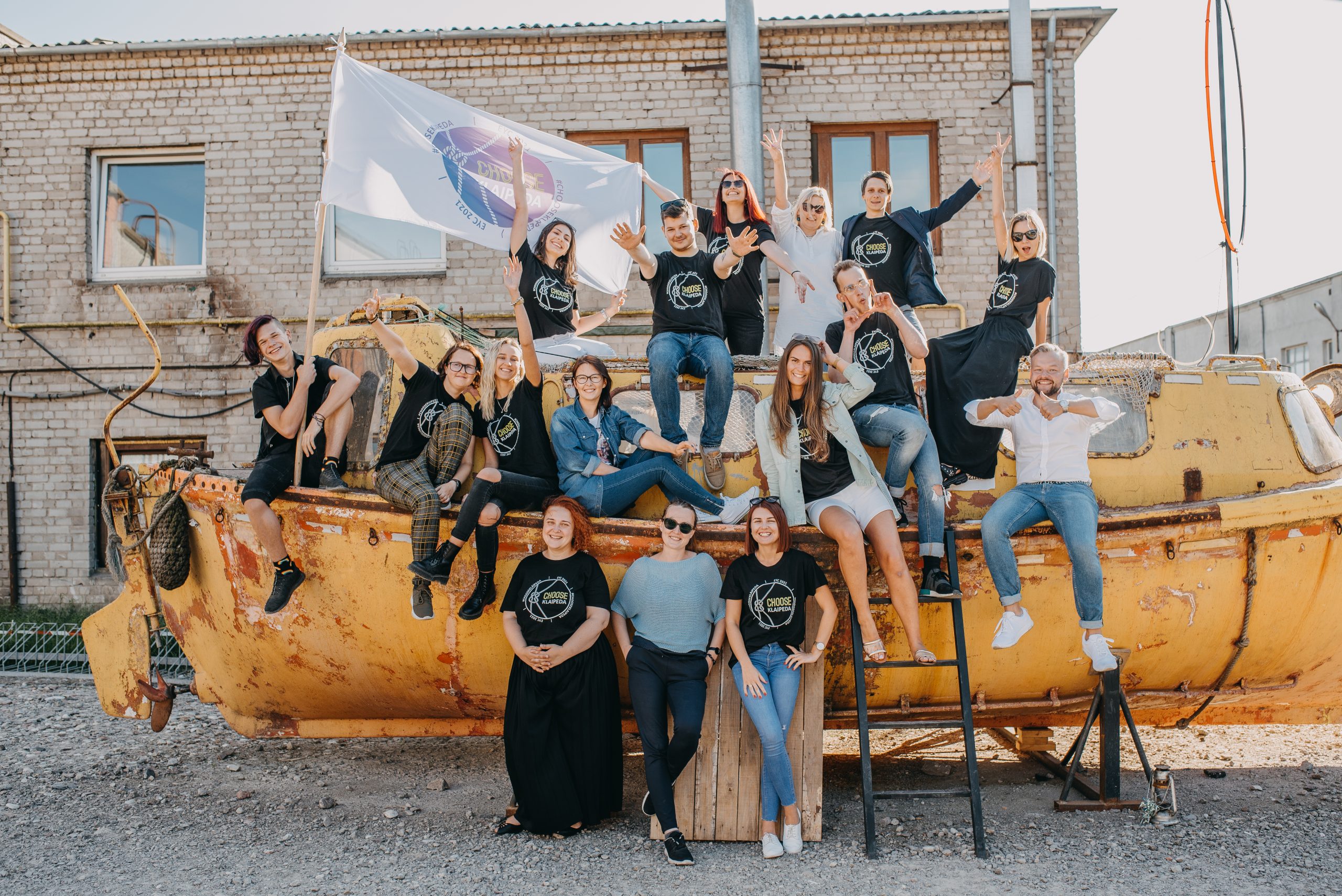 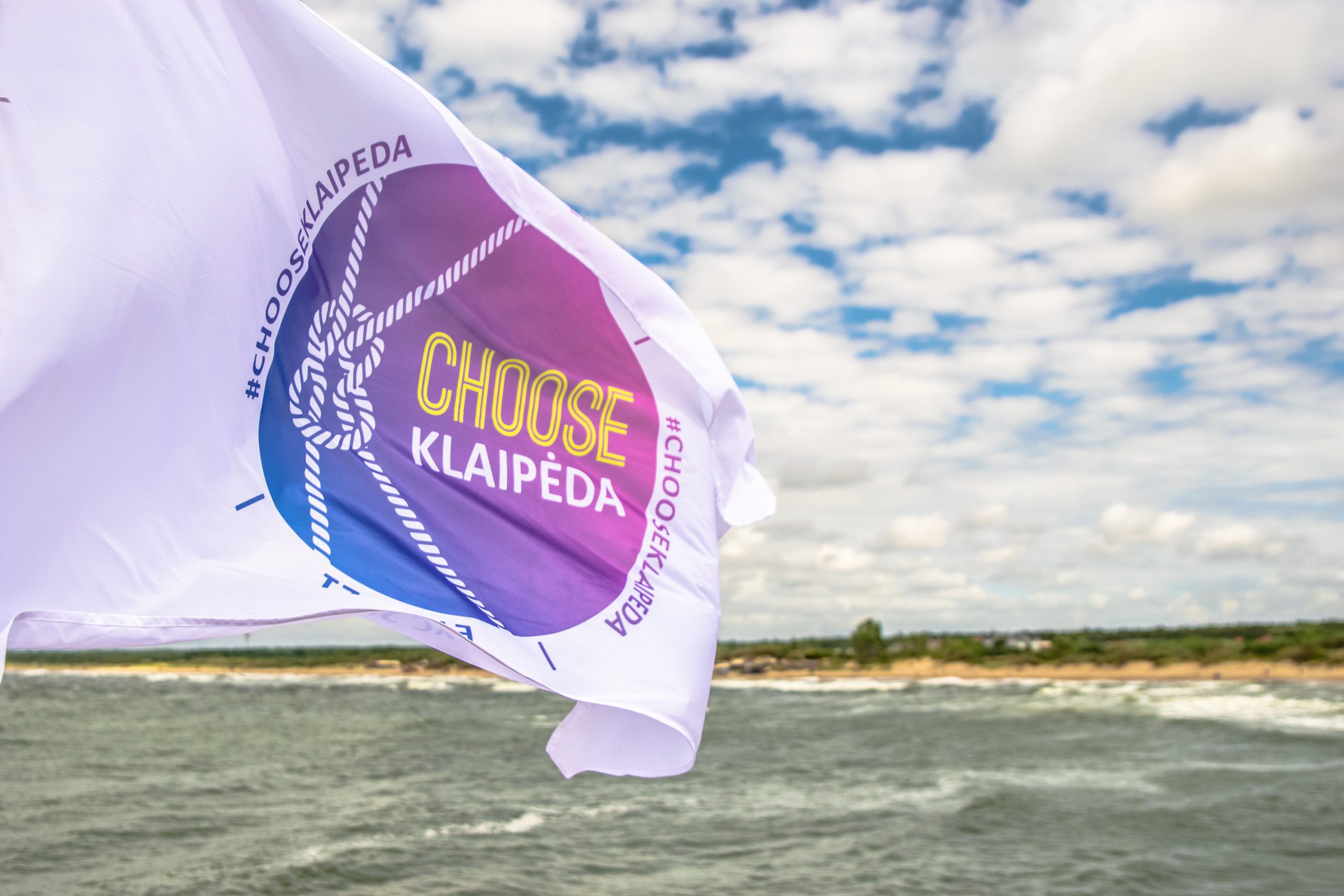 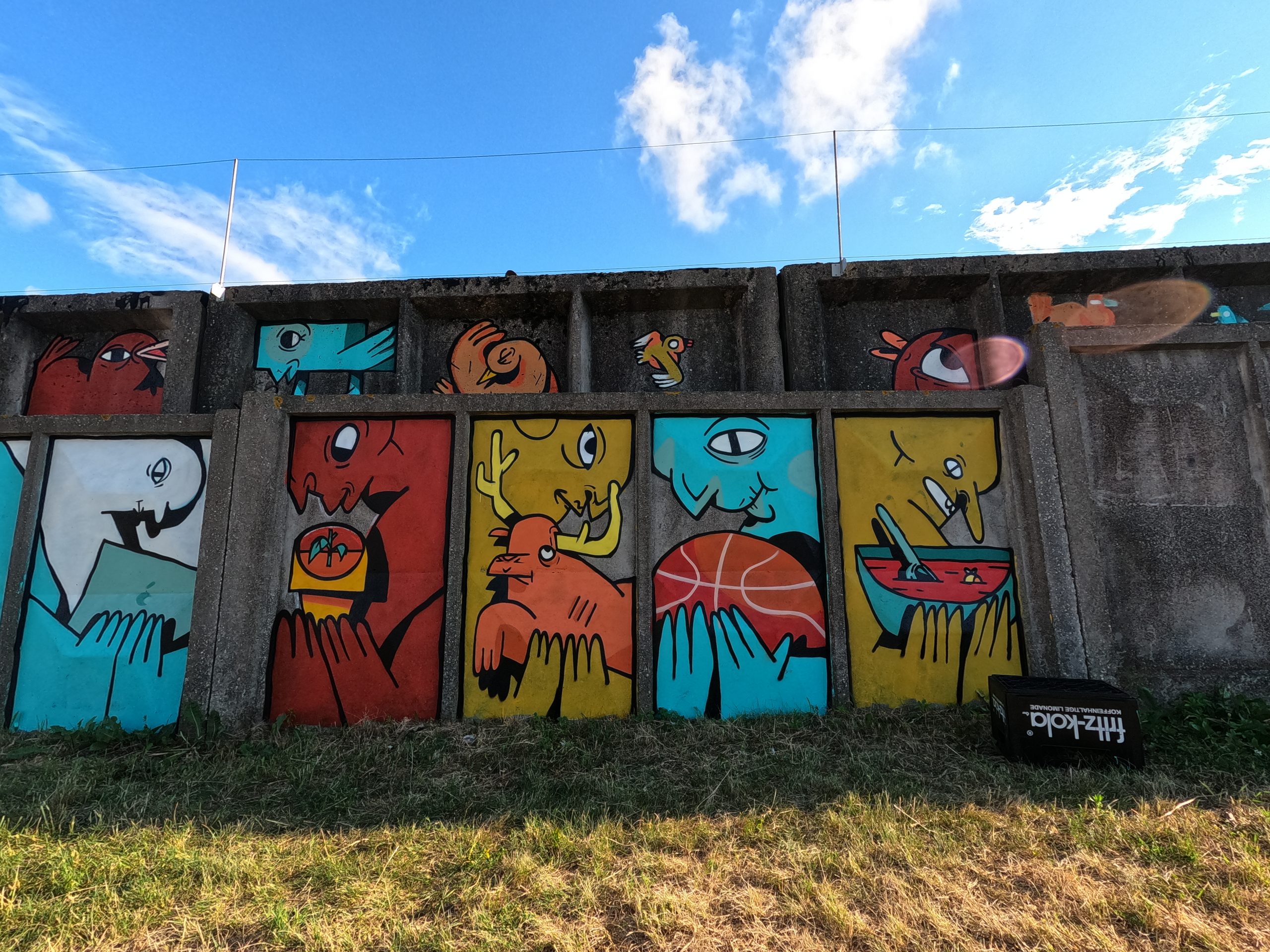